How universities are able to change. 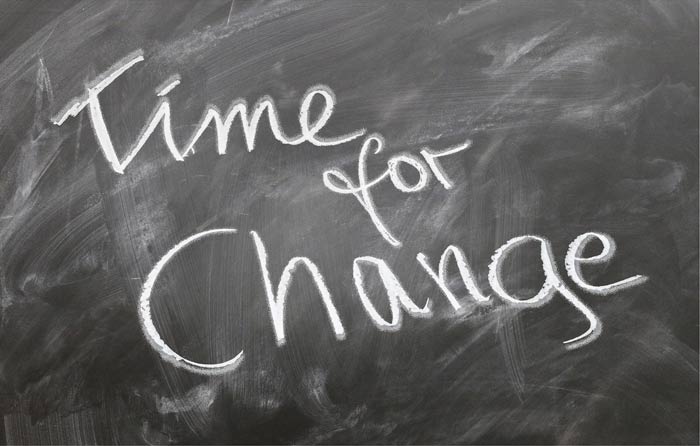 The government has just announced another shake up to higher and further education funding. Whether this will pass remains to be seen. What we can say is that uncertainty is high and HEIs are now grappling with how to equip their workforce to deliver to a high standard in challenging circumstances.

“Universities need to transform quite significantly across the sector as they begin changing their offer and how they deliver it. These changes are happening both proactively and reactively – and sometimes in response to factors that aren’t yet set. There is a need to press university staff to take risks and to think completely differently, sometimes to display skillsets they weren’t previously required to have, and to be brave enough to do so within an environment of uncertainty for them personally and professionally.”

The pressure on budgets means it is going to be challenging for the next few years. It’s more important than ever to develop staff to be able to take on more, be flexible and adapt.

We believe there is a pressing need to enable university staff to work effectively, change processes, take risks and sometimes to think completely differently.

The view that change is hard has become prevalent. A lot of people site the statistic that on average 70% of organizational change projects fail. This was first reported by Hammer and Champy back in 1993 in their book Reengineering the Corporation. {They in fact said it was between 50 and 70% failure rate).

What is less well known however is a 2011 study led by Mark Hughes a University of Brighton researcher which found no empirical evidence to support this statistic.

So does this mean change projects are likely to succeed not?

Well, we are not going to suggest that change is going to be easy but perhaps it’s time to change the story that change is likely to fail and create a new belief that humans are generally adept at change. When teams invest time into thinking about how they can respond to a volatile and uncertain environment, then they are able to adapt effectively.

Creatures like flocking birds and ant colonies maintain self-organisation and achievement of shared intentions with very few rules. (for example keep clear of flock-mates, steer in same direction as others, steer to remain close to others)

This so-called swarm intelligence can be applied to organisational situations too. All organisations operate with a system of rules, however often the rules that have the most influence are the ones that aren’t written down in the operating procedures. What influences group behaviour most are the cultural norms and approaches that have evolved over time.

So whilst we may feel that too much needs to happen to make an positive change happen, maybe if we focus on changing team and organisational beliefs and then focus on one thing, or one ‘rule’ that most significantly influences behaviours then change can happen effectively.

We find from our work with teams that they can quickly discover how to become more flexible and have the ability to flock around projects. What we often need to do first is question the stories the team has around change and their place in it and enable new beliefs and perspectives to develop.

So if you are thinking about change you may want to consider the following questions;

If you are interested in discussing this more we would love to have a conversation.

You can get in touch with us at hello@universitystaffdevelopment.co.uk

If you want to know more please click to email us now - we would love to hear from you!